Sapphires throughout the eras! 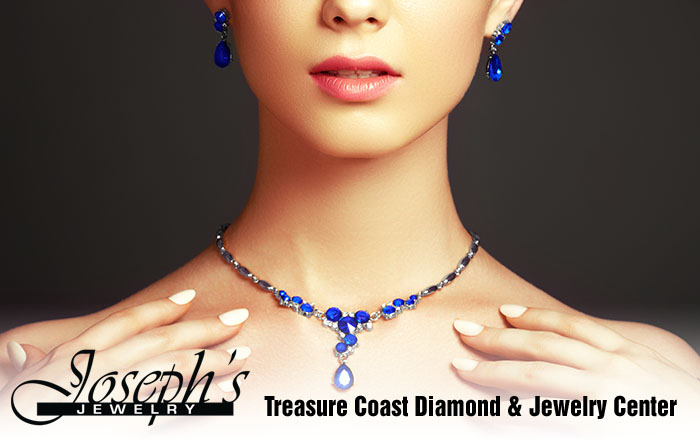 In ancient Greece and Rome, kings and queens were convinced that blue sapphires protected their owners from envy and harm. During the Middle Ages, the clergy wore blue sapphires to symbolize Heaven. Ordinary folks thought the gem attracted heavenly blessings. In other times and places, people instilled sapphires with the power to guard chastity, make peace between enemies, influence spirits, and reveal the secrets of oracles. Today sapphires are vastly displayed in fashion jewelry!

The Ancient Greeks associated sapphire with Apollo. Petitioners often wore the gem while consulting oracles, such as the one at Delphi. Supposedly, sapphire taps the power of the “third eye” and makes clear oracular pronouncements too difficult to hear or understand. Necromancers sought this stone for its purported ability to influence spirits.”