The July birthstone ruby is a gemstone that is pink to blood-red in color. Made of the mineral corundum, which are also sapphires. Ruby is one of the traditional “cardinal gems” which include amethyst, emerald, sapphire, and diamond. The word ruby comes from “ruber”, Latin for red. The color of a ruby is due to the element chromium and have a hardness of 9.0 on the Mohs scale. The only natural gems that is harder is a diamond.

Rubies represent passion, love, courage and emotion. For centuries, this gem has been considered the king of all gems. It was believed that wearing a fine red Ruby gave good fortune to its owner. Rubies are prized possession for emperors and kings since the beginning of time. Even to this day, the July birthstone Ruby is the most valued gemstone.

A Ruby’s color is its most important feature. Rubies come in a range of hues from purplish to orange-red. The brightest and most valuable color is “a Burmese Ruby”. This Ruby is rich, full red color with a slight blue hue. This color is often referred to as “pigeon blood” red. The color “Pigeon Blood Ruby” red is not associated with the color of a pigeon’s blood but rather the color of a white pigeon’s eye.

Here are Joseph’s Jewelry, we specialize in custom Ruby jewelry pieces. With statement ring, bracelets, and statement necklaces we are able to cater to everyone’s desired look. We carry numerous elegant pieces catering to every budget, and desired style. We are here to help residents in Stuart, Palm City, Hobe Sound, Jensen Beach, Jupiter and Port St. Lucie to find your perfect jewelry piece, complete a jewelry set, or make a custom jewelry design as unique as you are! We will also repair and restore your jewelry pieces and watches whether or not they were purchased through us. Come in anytime to check out our unique diamond rings, pendants, bracelets, earrings, and Citizen Eco Drive watches in stock for a celebration, last-minute gift, or spontaneous surprise.

Call Us to Find Your Perfect Ruby Jewelry Piece Today 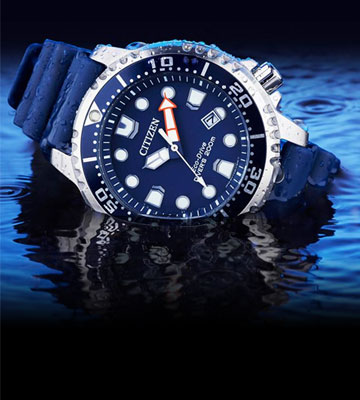